Missionaries get $125,000 worth of soaps, shampoo and other cosmetics.

Mr. Turner gave a $10,000 to Seminole County Zoo Fund,  plus $10,000 worth of cosmetic products for the members to sell to help reach their goal.

These are only a few of the many, many, projects, clubs, people, and associations that Mr. Turner contributed to.  Below are just a few more and they represent only a few of all those Mr. Turner helped:

Mr. Turner pinning an American Flag on Jerry Lewis after he had given $50,000 to the MS telethon. 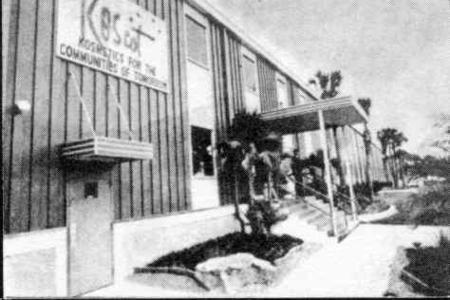 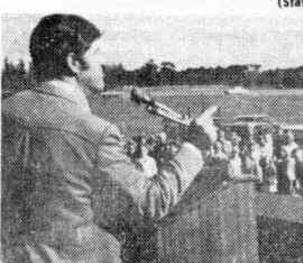 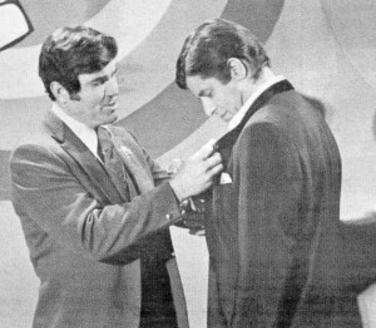 Mr. Turner was the recipient of the Florida Governor’s Award for “Employer of the Handicapped for 1971.”

Home for Retarded Children in Lebanon this $134,000 was financed by Mr. Turner and the Koscot sales people for Mrs. Emily Jones.

Mr. Turner speaking at Dr. Will Lou Gray's Opportunity School is SC after donating his annual $50,000.

John Frasca said this about Mr. Turner, “He can’t spell philanthropist, but he’s one of the few genuine philanthropists in the world. He gave money to those in need even before he had enough to share. His giving increased as his wealth grew. He didn’t wait to accumulate a fortune to give a portion of it to charity, or to buy his way into Heaven.”

Plus many, many more to numerous to mention.